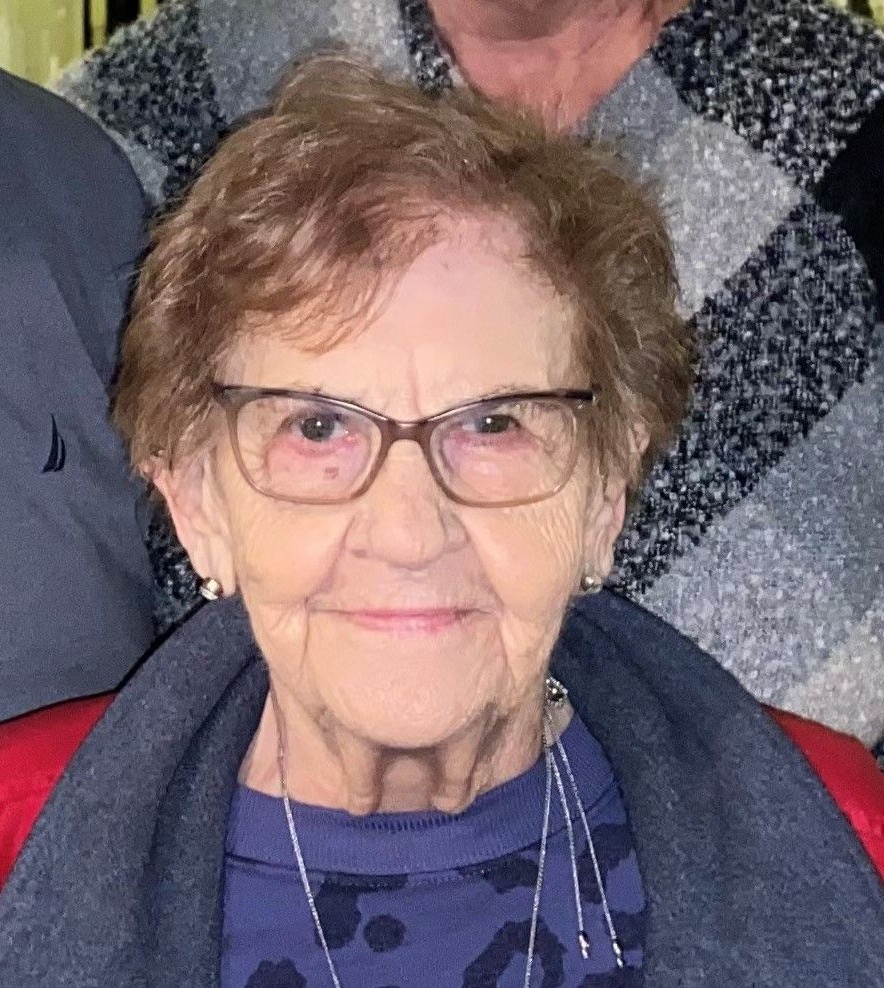 UPDATED SERVICES DUE TO WEATHER

EuElla was born January 23, 1933 near Fredonia, ND, the daughter of Emil and Emma (Buerkle) Hehr. She attended the local school where she received her elementary education. She later obtained her GED.

She and Ervin Wolf were married October 25, 1953 at Fredonia, ND. They made their home on the family farm north of Fredonia where they farmed for many years. Following the death of her husband July 23, 1984 she continued to live on the farm. In September of 1985 she went to David’s School of Cosmetology and graduated in August of 1986. She then opened a beauty shop in Fredonia and has continued to live at the farm.

EuElla was a member of Martin Luther Lutheran Church in Fredonia and also served on various WELCA offices. She enjoyed sewing and crafting of all kinds.

EuElla was preceded in death by her parents, her husband, 1 daughter, Merry Jo and 5 brothers, LeRoy, Alvin, Dillard, Thilmer and Lester.

The recording of the Funeral Service will be avaiable Friday afternoon.

To order memorial trees or send flowers to the family in memory of EuElla Wolf, please visit our flower store.
Send a Sympathy Card
Open