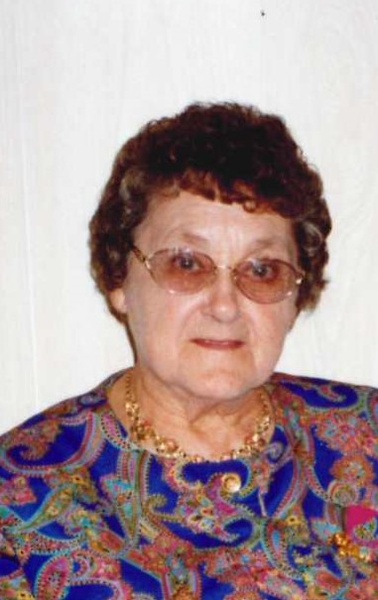 She and Israel Martin were married November 23, 1944 at Tappen, ND.   They made their home in the Tappen area until 1954 when they purchased a farm in Crystal Springs Township, SE of Tappen where they resided and farmed.

Following the death of her husband on December 26, 1998 she continued to reside on the farm until 2009. She entered the Golden Manor in Steele, ND in 2018.

She was a member of the Faith Evangelical Church in Crystal Springs.

She was preceded in death by her husband, son Dennis, 3 sisters, Martha, Amelia and Edna and 7 brothers, William, Albert, Henry, Robert, Walter, Gideon and Ervin.

In Lieu of flowers, the family requests memorials to: Faith Evangelical Church

To order memorial trees or send flowers to the family in memory of Erna Martin, please visit our flower store.