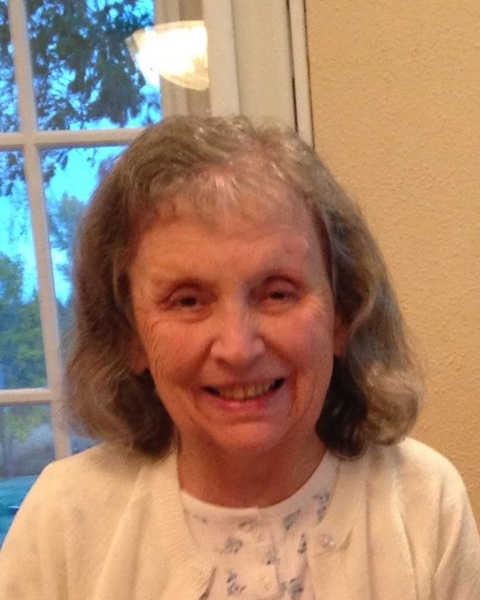 Elizabeth Lou Kauffman was born May 14, 1940 at Warsaw, IN the daughter of Herbert and Harriet (Thompson) Kauffman. She grew to womanhood and graduated from Sturgis High School in Sturgis, MI. Following high school she lived in Indiana, Michigan and San Diego where she did administrative work.

She and James H. Owen were married February 9, 1969 at San Diego, CA. Following his death in 1976, she continued to reside in San Diego for several years before moving with her son to Tulsa, OK. In 2010 she moved to Gackle, ND to be closer to family and in 2019 she moved into Eventide in Jamestown where she has resided. She loved her Lord and her family deeply.

She was preceded in death by her husband; parents; and two brothers, Jeffery and Patrick.

To order memorial trees or send flowers to the family in memory of Elizabeth Owen, please visit our flower store.