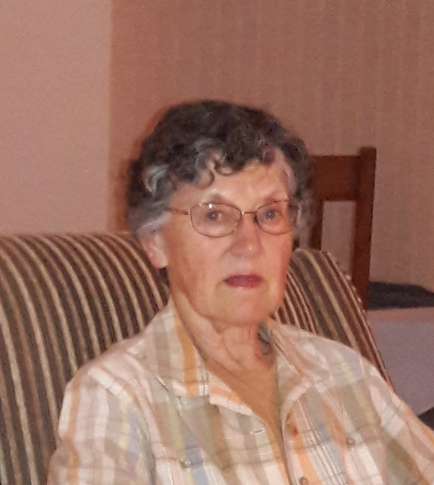 Eileen May Adams passed away in her St. Paul, MN home on December 23, 2021 at the age of 85. She was the last member of her immediate family.


Eileen was born on August 10, 1936 to William (Bill) and Rose (Mattheis) Schuler southwest of Streeter, North Dakota, known as "The Flat(s)". She lived and worked on the family farm alongside her sister and 2 brothers. She attended Streeter High School being active with girls' basketball, in band playing the trombone, and singing in the choir. Also active in the Youth Fellowship (YF) in the Streeter Evangelical United Brethren Church. After graduating in 1953, she attended West Mar College in LeMars, IA earning a teaching degree in Math and Science. She moved to St. Paul, MN where she resided for the rest of her life. There she shared a home with her best friend Marj for over 40 years. After retiring from teaching, they both traveled and volunteered at their church and various other organizations. After Marj's death in 2011, Eileen continued to volunteer for many charities. She would purchase school supplies, used musical instruments that she would have refurbished, clothing, warm coats and even jewelry which she would donate to different organizations for the less fortunate. While Eileen was a very private person, she was very thoughtful and caring, especially to anyone in need. She was humble, compassionate and very generous.

A memorial service was held in her honor at the Saint Clements Episcopal Church in St. Paul, MN on April 23, 2022.

To order memorial trees or send flowers to the family in memory of Eileen Adams, please visit our flower store.
Send a Sympathy Card