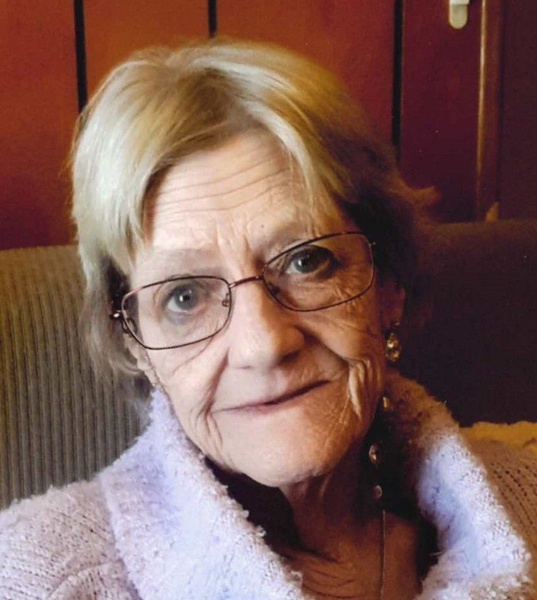 Diana Lange was born February 27, 1952 at Jamestown, ND, the daughter of Leslie Lange and Dorothy (Thompson) Lange.  She graduated from Jamestown High School in 1970 and attended the University of Northern Colorado, majoring in History and Art History.  She transferred to the University of CA at Santa Barbara and graduated in 1978 with a Bachelor of Arts Degree in Classical Civilization and Archaeology.

Diana moved to Knoxville, TN and then moved to Bryan Texas in 1979 to attended Texas A&M University studying Underwater Archaeology.   She moved to Carolina Beach NC in 1980 to participate in underwater archaeological Surveys with the Underwater Archaeological unit of the ND Division of Archives and History.  She was appointed to the USS MONITOR National Marine Sanctuary as Coordinator between the Unit and the National Oceanic and Atmospheric Administration.

Diana joined the American Dredging Company in 1985 for a beach renourishment project as a surveyor and moved to Camden, NJ.   She was promoted to Survey Chief, then Project Engineer and eventually, Dredge Captain.  When the Dredging Co. was down-sized in 1992, she moved back to Wilmington, NC and studied Business Law and Business Math at Wilmington Community College.   She worked as a Resort Manager in Carolina Beach, NC and then as a Circulation Manager for the Wilmington Star News.  Diane was married to David Stieg in 1973 and to Steven McNutt in 1984

Diane moved back to Jamestown in 2000 to be closer to family.  She studied Psychology at the University of Jamestown and worked at the Jamestown Hospital as a CNA for 12 years.  She retired in 2014.

She was preceded in death by her parents, sister Connie and Brothers, John and Bob.

No services will be held at this time.

To order memorial trees or send flowers to the family in memory of Diana Marie Lange, please visit our flower store.