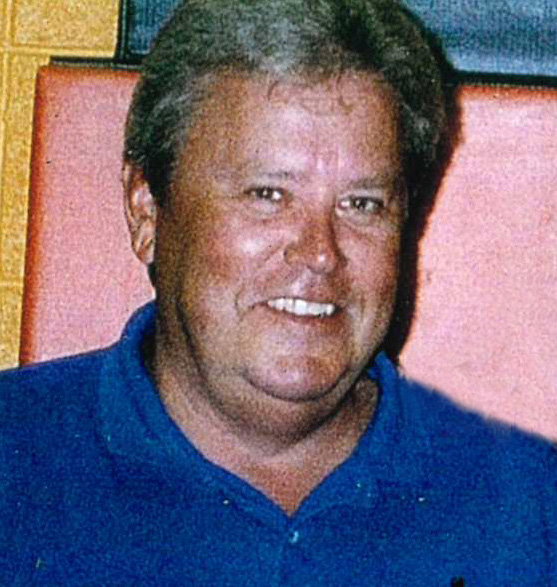 David Mickelson was born June 20, 1944, the son of Norris Mickelson and Clarice (Larson) Mickelson. He attended school in Jamestown, graduating from Jamestown High School, and earned two bachelor’s degrees from Valley City State College. David was in the National Guard and earned the rank of Second Lieutenant. He was past president of the Jamestown Salesmen‘s Club. David’s love of people and vibrant personality made him a natural salesman. He was employed with Lesota Tool Company and Tri-State Warehouse before starting his own business, Mickelson Sales.

He and Judy Gohner were married on November 30, 1968. They celebrated 52 wonderful years together. They were blessed with two beloved sons, Steven and Jason.

David loved hunting, boating, fishing, and spending time at the lake in Minnesota. He especially enjoyed when his sons and grandchildren were there. Taking his grandchildren out on the family pontoon was a highlight for David as well as fishing with the whole family.

David is survived by his loving wife Judy, two sons, Steven (Gwyn) of California, Jason (Rachel) of Fargo, his precious grandchildren, Chase Jason, Taylor Amelia, and Kelsey Lee, and his brother Douglas (Lisa) of Fargo, and many nieces, nephews and cousins.

Private family services will be held at a later date. He will be deeply missed and in our hearts forever.

To order memorial trees or send flowers to the family in memory of David Mickelson, please visit our flower store.
Send a Sympathy Card