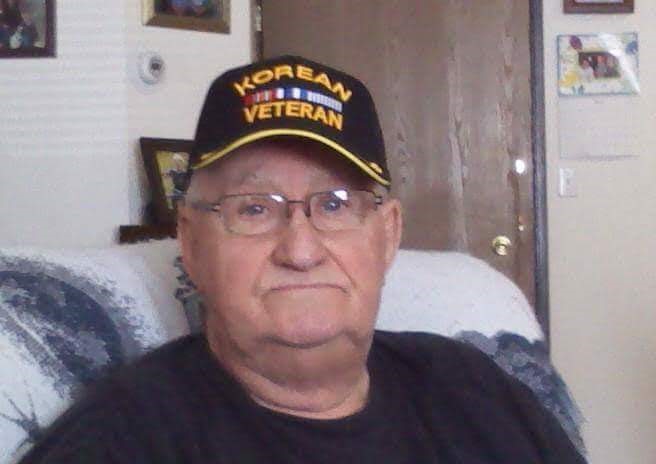 Daniel was born January 3, 1933 near Minto, ND the son of Theodore and Anna (Stigar) Narlock.  He attended school in Minto and helped on the family farm until he was 9 when they moved to town.

He enlisted in the National Guard at the age of 17. He fought in the Korean war 1950 as a Squad Leader for 9 men where he received Heroic and Meritorious Achievements such as 3 Purple Hearts, a Bronze Star, and a Skilled Marksmanship on the Front Lines.

After the Korean War he married the love of his life, Donna Lizakowski on September, 22, 1953 at St. John The Baptist Church in Ardoch, ND and they made their home in Grand Forks, ND.  He re-enlisted in 1955 in the Army to Frankfort Germany and was ranked as a Sergeant and returned the United States in 1957 where he had various employments, as he was a jack of all trades. Such as Law Enforcement in Minto, Rolla, and Park River, ND. Farmer at Forest River, ND, and a Chef cook at Grand Forks Air Base, Truck Driver Over the Road and local, as he supported and raised his 7 children. He retired to Jamestown, ND and worked as at a part time job as a daycare Bus Driver, known and Papa Dan.

He enjoyed hunting and painting as a young boy with his dog Rover by his side, later in life he enjoyed fishing and tinkering in his shed where he built large airplanes and bird houses with all of his children’s names on them. And Daniel was known for his great sense of humor of making people laugh. He enjoyed attending as a member of the Hope Apostolic Church.

He was preceded in death by his parents; stepfather, John Haug; and 3 siblings, Helen Miller, Walter and Johnny Narlock.

To order memorial trees or send flowers to the family in memory of Daniel Narlock, please visit our flower store.
Send a Sympathy Card