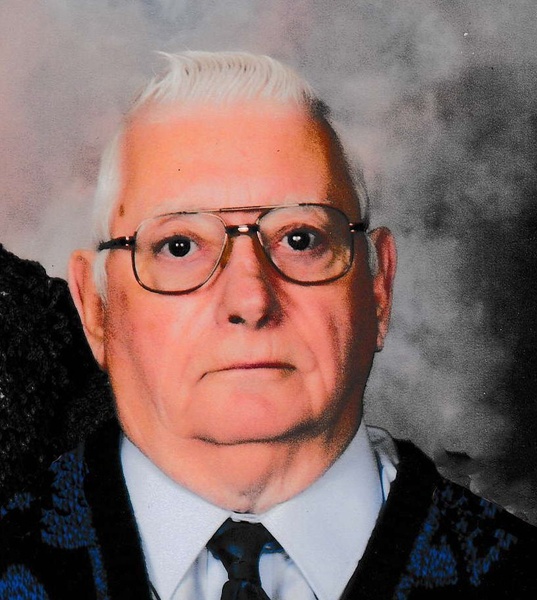 
Dale was born June 10, 1942 at Cleveland, ND the son of Henry C. Harr and Lydia (Schmierer) Harr. He grew up in Cleveland and went to Cleveland school, playing many basketball games on the high school team. During his youth he worked for various farmers in the area and helped his uncle Jake Schmierer with his farm work near Gackle, ND.

He entered the United State Marine Corp October 27, 1960 at Minneapolis, MN. He served in the infantry in the far east and the Cuban Crisis. He also was stationed at the Naval Air Station at Alameda, CA, where he served with the Military Police. He was honorably discharged on October 27, 1964 with the rank of Corporal.

He and Cora J. Behle were married March 13, 1965 at Adrian, ND. They made their home in Jamestown where he worked at the ND State Hospital later going to work for Fairmont Foods. When the company closed, he went back to work for the ND State Hospital for 25 years. He retired in 2010 and has continued to reside in Jamestown. After his retirement, he loved getting up and going to Stutsman County Glass, he said not to work but to watch someone else work.

He was a member of the Concordia Lutheran Church.

He was preceded in death by his parents and 1 brother Roger, 1 sister and brother-in-law, Dorothy and Harold Mittleider, and 2 siblings in infancy

IN LIEU OF FLOWERS - THE FAMILY REQUEST MEMORIALS TO CONCORDIA LUTHERAN CHURCH, JAMESTOWN

To order memorial trees or send flowers to the family in memory of Dale Harr, please visit our flower store.