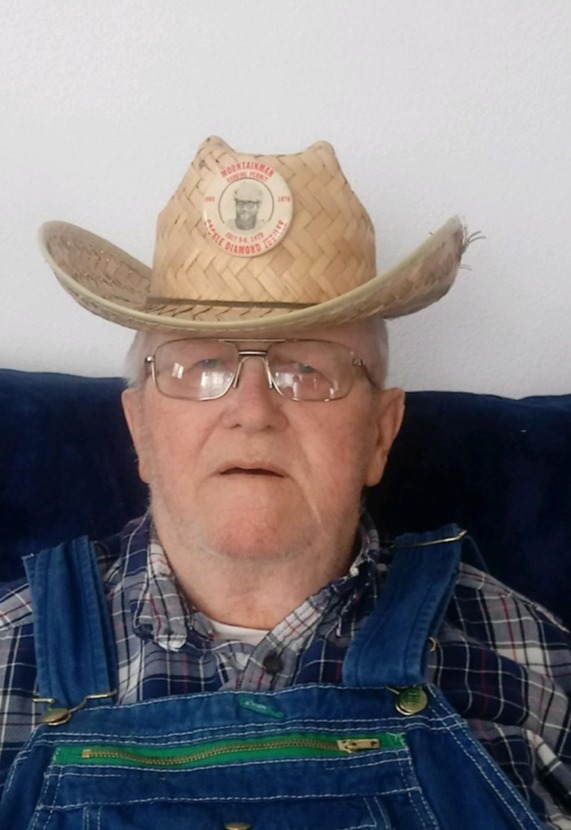 Curtis Carter Moldenhauer was born June 10, 1941 on the family farmstead near Ashley, ND to Lucas and Hulda (Dickoff) Moldenhauer.  He was a man of many talents. He worked hard and provided well for his family. He was always there when we needed him.  We will keep him in our hearts and think of him every day. He married ReNay Zachrison on August 31, 1963 and were rewarded with 5 children Trevor, Kelsey, Krista (Derrick), Karrilyn (Ricky), and Keith. As a bonus they were given 9 grandchildren Cade, Carter, Brie, Rylee, Gabrielle, Tanner, Sara, Alexander and Alyssa.

He started out as a farmer and later held the position of City Administrator for Gackle. He also owned and operated his own businesses Moldenhauer Excavating and Moldenhauer Sanitation.  He retired in 2009 after his final adventure maintaining roads for Logan County.

Graveside Services will be held at a later date.

A private family service was held