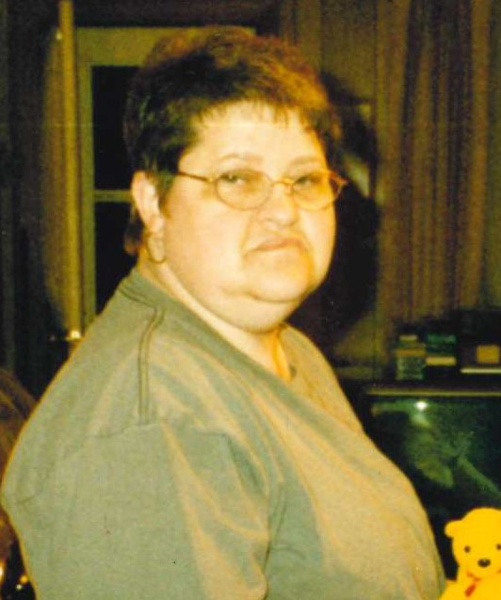 Carol Schauer was born January 20, 1950 at Bismarck, ND, the daughter of Walter Schauer and Leona (Knoll) Schauer.   She received her elementary education in Lehr and grew to womanhood in the vicinity where she helped on the family farm. She graduated from the Lehr High School in 1968 and then attended the State School of Science in Wahpeton, ND where she studied Nursing.   She started working as an LPN at Mercy Hospital in Valley City in 1971.

She and Harry Motz were married April 7, 1972 at Valley City, ND.  They made their home in Valley City where she continued to work for Mercy Hospital until 1978 when they moved to Jamestown.  She then worked for the ND State Hospital which she did for 36 years.

She was a member of Atonement Lutheran Church in Jamestown, ND.

Memorial Service will be held at 11:00 AM Saturday June 6, 2020 at the Haut Funeral Home and Celebration of Life Center in Jamestown, ND

Video recording of the service will be posted below.

To order memorial trees or send flowers to the family in memory of Carol Motz, please visit our flower store.