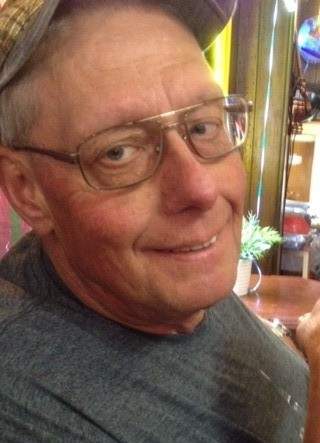 Boyd was born July 21, 1955 at Gackle, ND, the son of Andy and Phyllis (Moldenhauer) Entzi. He attended school at Lehr and graduated from Lehr High School in 1973. He then attended NDSSS at Wahpeton for 1 year.

He and Kristi Ruff were married June 12, 1974 at Lehr, ND. They made their home on his family farm west of Fredonia until moving into Fredonia May of 1999. He continued to ranch and farm in the area.

Boyd was a member of the Nazareth Congregational Church in Fredonia. He was a kind and humble man that enjoyed having coffee with his friends. He was a man of few words. He also enjoyed fishing and hunting. Boyd especially loved and adored being with his grandchildren.

Boyd was preceded in death by his parents, 1 son, Jory in 2016, 2 sisters, Yvonne and Kelly, and his father-in-law, Elroy Ruff.

To order memorial trees or send flowers to the family in memory of Boyd Entzi, please visit our flower store.