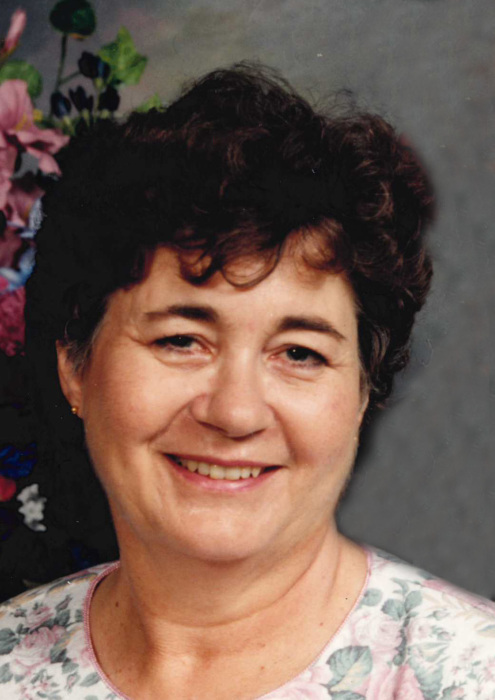 Betty was born September 23, 1943 in Mercer County, ND near Zap the daughter of Theodore and Clara (Ehli) Fischer.  She grew to womanhood near Wing, ND on the family farm, she graduated from Wing High School.  She worked as a nurse’s aide in Jamestown following graduation.

She and Loren Kittelson were married July 20, 1962 at St. John’s Lutheran Church in Jamestown, ND.  They made their home in Jamestown moving to the farm in 1965 where they have lived since.  She helped out on the farm and raised their 4 children.  She and Loren had a foster home for adult males released from the State Hospital for many years.  They also raised many game birds and livestock. In her later years she worked part time at the Jamestown Sun.

Betty had a passion for her flowers and gardening; she also spent time canning and stamp collecting.  In her later years she was a member of the Red Hats and gardening club.

She was preceded in death by her parents and 2 siblings in infancy, Marlis Ruth and Glenda Kay.

(A recording of the service will be available late Saturday afternoon)

To order memorial trees or send flowers to the family in memory of Betty Kittelson, please visit our flower store.
Send a Sympathy Card