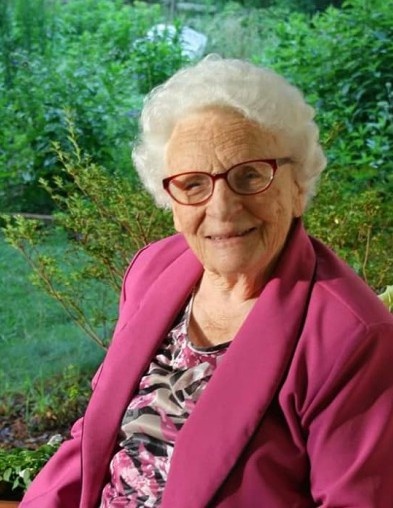 On a cool autumn day, October 11, 1930, in the small town of Union Springs, NY, a baby girl entered the world. Before the day was over, that baby would be motherless. Those who were there brushed the baby aside, believing she too would not survive. Now, 90 years later, she far outlived all predictions.

Ethel Alethea Austin, who always went by Alethea, went on to live a long and full life. Moving multiple times in her life, crossing country more than once, she saw so much of the world. She was a woman who loved everything. I can remember driving up from Florida into the mountains and she would sit up, get wide eyed and exclaim with excitement over the lovely scenery. She was full of enthusiasm for everything in life. But the Ozarks remained where she felt most at home.

She tells of a time, when her father and my Grandmother traveled from NY across country moving to CA, and Alethea made the trip in a rumble seat. There Blanche and George tied the knot and from that day forward, Blanche was the only mother Alethea ever knew. In CA they lived near the beach where as kids there were many good times playing along the sea wall.  Those were happy days for her. But also while there, she remembers bomb raids, sirens, blackouts etc. as they were located so closely to Pearl Harbor. She lived thru the war times, the depression when things were hard, and many historic events.

Later the family moved from CA to Florida, where she subsequently went to school at Forest Lake Academy near Orlando, FL. At the time the school operated a dairy as well as an extensive orange grove and other trades. While attending FLA she met Edward Cochran, and shortly after graduation they married and began a life together.

Throughout her life Alethea enjoyed being involved in church and community roles. In AR she was heavily involved in church positions. She served as Pathfinder staff member, as well as Director in TN. Once in ND she loved telling the mission story at church. She rarely read it out loud. She would read it ahead of time, memorize it and retell it in her own words. Church life and serving God was the passion of her life. Even as she lived in Eventide, she kept her TV on the Christian channel 3ABN, which was her comfort and way of sharing of love of Christ with those she came in contact with.

Alethea was widely loved and respected. Those who knew her referred to her as an outgoing, loving and friendly person with a kind word for everyone. Mother will be missed by so many. But her suffering has ended, as she succumbs to the complications of Covid and becomes a statistic in this difficult world we live in now. The next thing she will know is that she will no longer feel this suffering, and she was eager to see her Savior.

To order memorial trees or send flowers to the family in memory of Alethea Cochran, please visit our flower store.