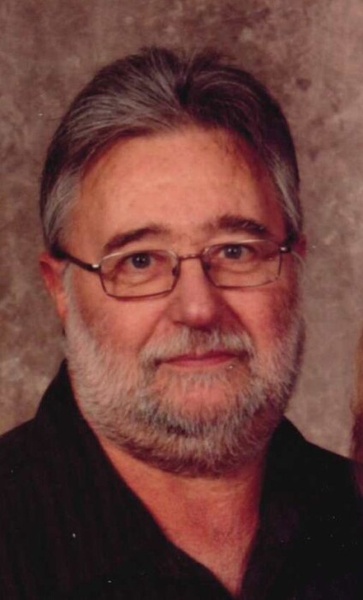 Alan Netz, 69, Jamestown, ND died Saturday December 19, 2020 at Sanford Health in Fargo, due to complications of cancer, having been a survivor for 17 years.

Alan was born April 12, 1951 at Aberdeen, SD, the son of Harry and Martha (Ruele) Netz. He attended school and graduated from Kulm High School in 1969. He then attended ND State School of Science at Wahpeton. He worked as a parts man in Hunter, ND.

He and Gloria Morlock were married December 5, 1970 at Gackle, ND. They made their home in Jamestown where he worked at Mellend’s as a parts man until 1972 when he went to work at Western Gear in 1974 as a machinist for several years. Alan started farming the family farm for 5 years and returned to Western Gear. In 2003 he retired due to health reasons and continued to live in Jamestown.

Alan had a passion for Harley Davidsons and was very active in H.O.G. (the Harley Owners Group). He also had a love of old cars and enjoyed working on his 1965 Mustang Fastback.  The love of his life was his wife Gloria and his children and grandchildren.

Alan was preceded in death by his parents and 1 sister in infancy.

To order memorial trees or send flowers to the family in memory of Alan Netz, please visit our flower store.